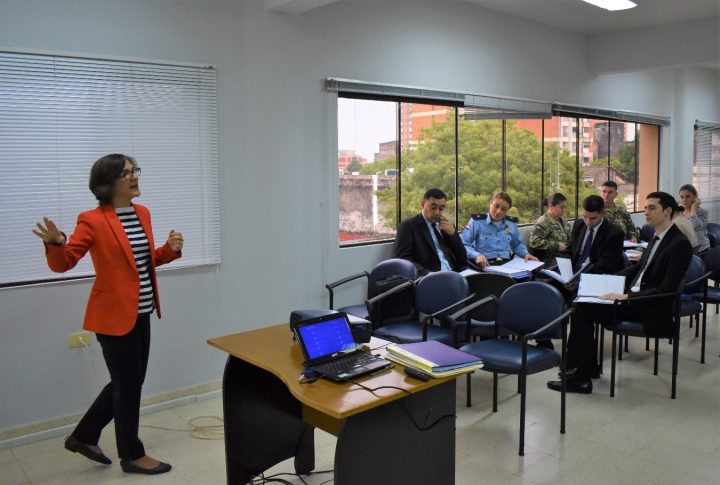 UNLIREC, with the collaboration of the International Organizations Directorate of the Ministry of Foreign Affairs of Paraguay, held an Arms Trade Treaty Implementation Course (ATT-IC), which took place in Asunción, in May 28-31 2019.

In four days, 23 participants, representing 9 institutions, analyzed the arms trade context in Latin America and the Caribbean, classified weapons and elements under the scope of the Treaty, expanded their knowledge on applicable regulatory provisions and became familiar with various topics such as end-use and end-user documentation, national control lists or export assessments, among other topics to which the ATT makes reference. The theoretical sessions were complemented, during the last day sessions, with two practical exercises, in which participants simulated the assessment of two transfer applications, one export and one transit, in line with the provisions of the ATT and from the perspective of the national control authority.

ATT-IC aims to provide States with sufficient tools to ensure the effective implementation of the Treaty, so that adequate control mechanisms are established for international transfers of conventional weapons, their ammunition and their parts and components, with the ultimate goal of reducing the undesired consequences of legal trade of these items as well as their diversion.

All project-related activities were funded by the ATT Voluntary Trust Fund (VTF), of which Paraguay is a beneficiary and in which UNLIREC, at the request of the Paraguayan authorities, is an implementing partner. 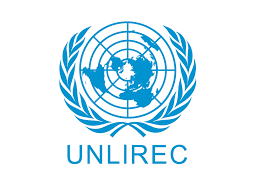 United Nations Regional Centre for Peace, Disarmament and Development in Latin America and the Caribbean (UNLIREC)