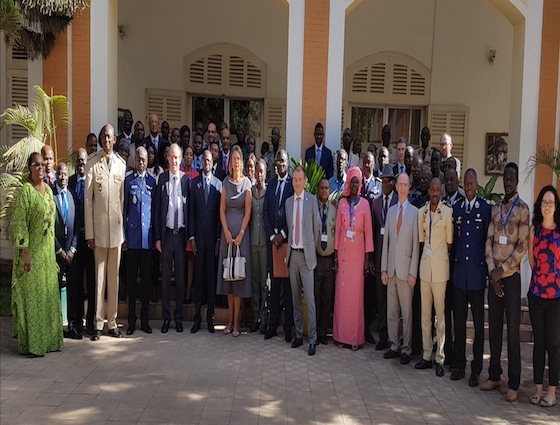 From 10-14 December 2018 in Dakar, Senegal, the Geneva Centre for Security Policy (GCSP) held a five-day professional training course in French on all aspects of the ATT with presentations and exercises. This course aimed at training civilian and military officials from French-speaking States Parties/signatories of the Arms Trade Treaty (ATT) on how to implement its provisions effectively. The goal of the training is, thus, to contribute to fulfilling two of the main objectives of the ATT, i.e. to “establish the highest possible common international standards for regulating or improving the regulation of the international trade in conventional arms” and “prevent and eradicate the illicit trade in conventional arms and prevent their diversion”. The course took into particular account the needs and concerns of African countries.

The project ‘Building Capacities for Effective Implementation of the Arms Trade Treaty (ATT)’ has been implemented by GCSP since 2014 and received funding for multiple project phases from the United Nations Facility Supporting Cooperation on Arms Regulation (UNSCAR). The project aims to increase the knowledge base of participating individuals on the implications of ATT provisions and of relevant existing practises of, and options for, their effective implementation to transfer information and expertise back to states. The project includes week-long five-day training courses (in English in Geneva, in French in Africa) for practitioners from governments active in the implementation of the ATT. The courses seek to improve the capacity of governments and individuals to implement the Treaty and establish a community of practitioners to continue information and experience exchanges as well as mutual assistance in addressing the challenges of the ATT.

Democratic Republic of the Congo

Republic of the Congo 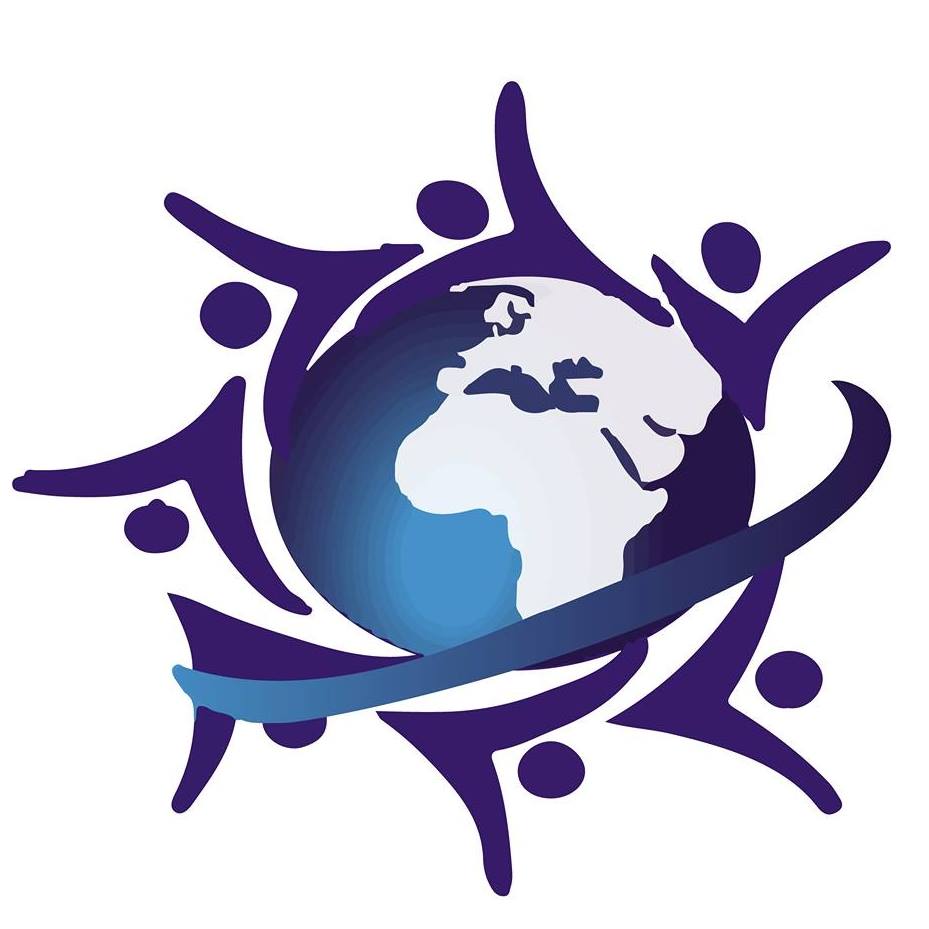