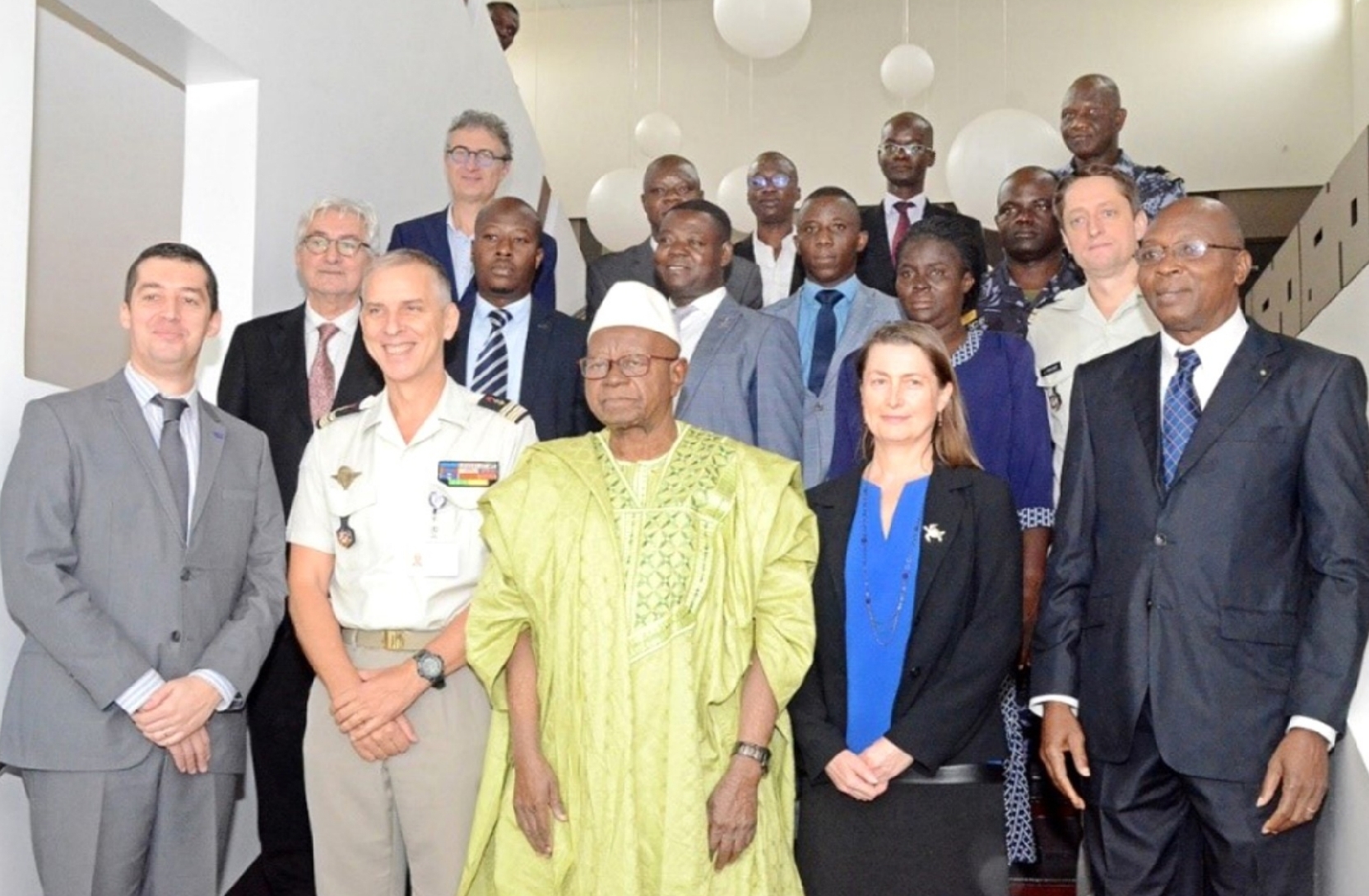 On 6-9 January 2020, in Lome, Togo, Expertise France, as part of the second phase of the European Union’s P2P ATT Outreach Project, organized the two final activities part of the implementation of the first roadmap of Togo: the workshop on “The draft national law and the list of control” and the one on "The draft regulations implementing the national law”. The activities were planned by the EU ATT OP implementers and the Togolese partner, the National Commission for the fight against the proliferation of light weapons (CNLPAL).

The objective of the third activity was to keep on working on the draft law with an exchange of expertise and experience on legislations on arms trade as well as operationally initiating the elaboration of the national control list(s). The objective of the fourth activity was to capitalize on the outcomes of the third one for elaborating first drafts of the regulations that would implement the future law, on the basis of proposals prepared by the contributing European experts. Remote assistance was foreseen to take place for consolidating the drafts once the partner has amended it on the basis of the outputs of the two workshops.